Detroit’s son Charlie Palmer, better known by his stage name TRU THREAT has been dropping hot music since the early 2000’s. A authentic attribute to the full force of where the underground still lies. He was once apart of the group G2G and rocked stages all over the mid west and west.  Now after releasing his 2 solo album, 4 overall, he looks to elevate his sound to a level unheard of to the present hip hop community.  He has a gritty, grind delivery and explosive truthful lyrics. A new sound but attributed to “Throw back” influence of Trap Music made popular by artists like T.I. Check out stream or download Tru Threat NOW.

Album: Above the Noise 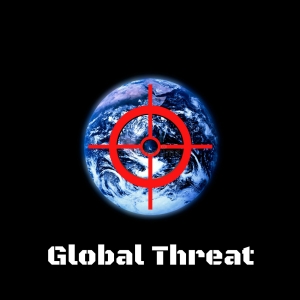 Want to see what other undiscovered works there are? Check out our full catalogue of incredible independents > HERE <. Download tracks, whole albums, or purchase hard copies.